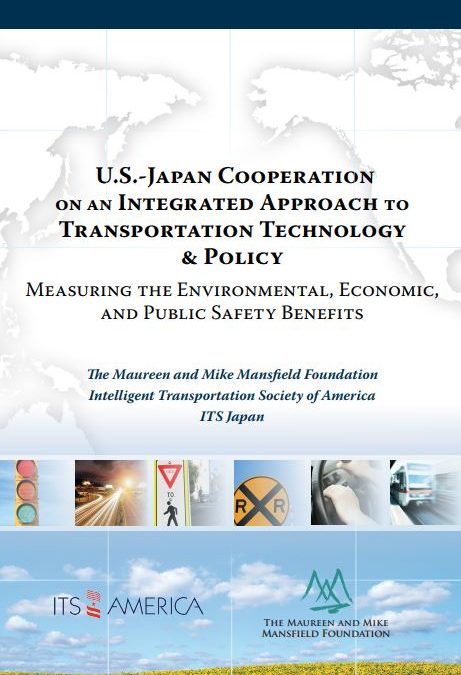 In May 2014, the Mansfield Foundation published a set of conclusions and policy guidelines reflecting the work of the Foundation’s Integrated Approach to Transportation program from 2010-2013, During that period the Foundation collaborated with the Intelligent Transportation Society of America to host a series of seven workshops in the United States and Japan on bilateral cooperation on advancing transportation technology and policy. The workshop series, which was made possible largely by the generous support of Toyota Motor North America, was specifically aimed at facilitating U.S.-Japan cooperation on reducing emissions from passenger vehicles through integrating a broad range of technical and policy approaches. The program’s final workshop was held in Sendai, Japan in October 2013. The report is available here.