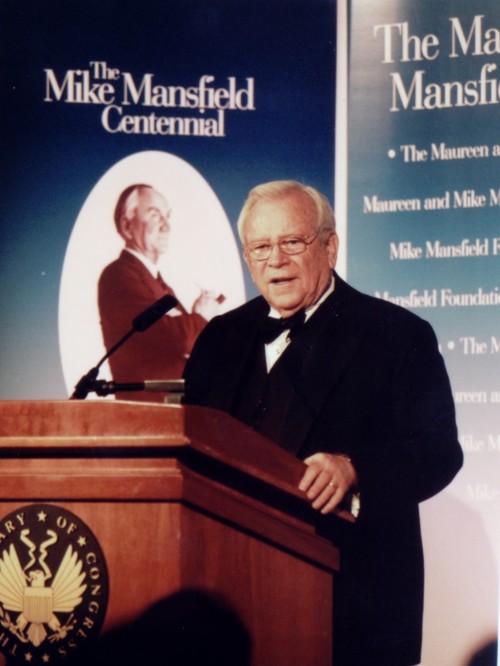 The Board and staff of the Maureen and Mike Mansfield Foundation note with sorrow the passing of Howard H. Baker, Jr., who had served on the Foundation’s Board of Directors since 2005. We recall with great respect Ambassador Baker’s extensive foreign policy experience and knowledge of Asia, and his long record of public service, from his election to the U.S. Senate in 1966 through his tenure as the 26th U.S. ambassador to Japan.  Ambassador Baker served with distinction at the highest levels, and we are grateful for his many contributions to the United States and to U.S. relations with Asia.