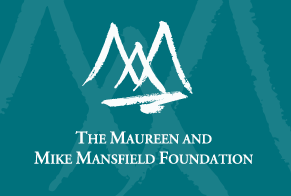 The Mansfield Foundation has announced the eight researchers from Japan’s pharmaceutical research community selected to participate in the Mansfield-PhRMA Research Scholars program for 2018. This will be the sixth exchange under the Research Scholars Program, which was launched in 2013 to provide opportunities for young Japanese scientists to learn about U.S. translational research, healthcare policy, and regulatory practices. The sixth group of researchers will explore the U.S. system for fostering translational research during a two-week program of meetings and site visits in Washington, D.C., Philadelphia, and Boston this September. This program is sponsored by the Pharmaceutical Research and Manufacturers of America (PhRMA).