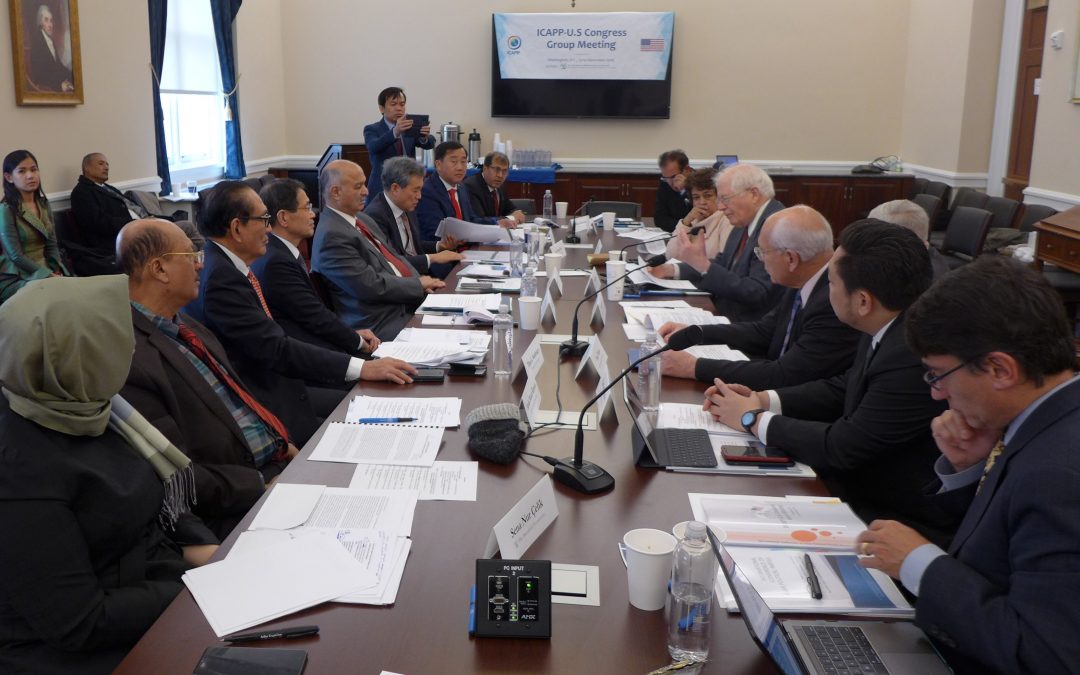 Following briefings by senior experts, the official meeting held on Capitol Hill included discussions on international trade and cooperation on energy within the U.S.-Asia relationship. The meeting provided an opportunity for parliamentarians from various countries to interact with their U.S. counterparts in frank conversations.

The International Conference of Asian Political Leaders (ICAPP) promotes exchanges and cooperation between political parties with various ideologies from different Asian countries. More information on ICAPP can be found on their website.