Legislators Meet in Washington for Spring Meeting of the Foley Exchange 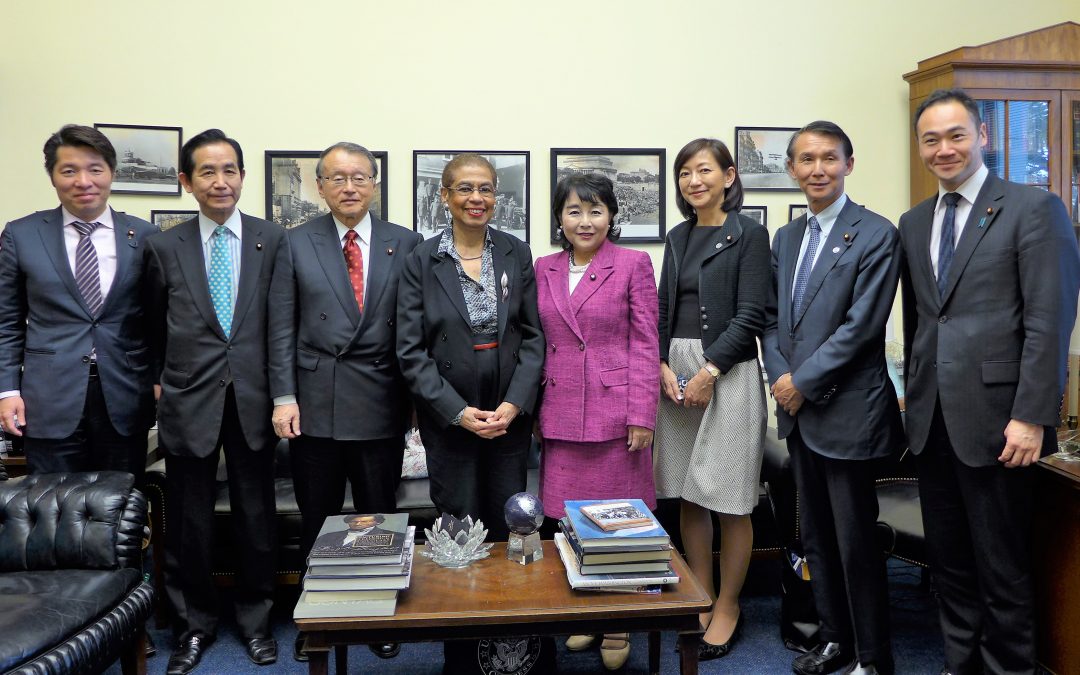 The Foley Exchange seeks to build lasting relationships among legislators from the United States, Japan, and Korea. Several of the legislators in Washington this week participated in the 2016 and 2017 exchanges as well as the April 2018 exchange in Tokyo. That exchange included an opportunity for U.S. Representatives Jim Sensenbrenner (Republican-Wisconsin) and Mark Takano to meet with Prime Minister Abe. Please click here to see a video of the discussion recently posted by the Cabinet Office. The Foley Exchange is a partnership between the Japan-U.S. Friendship Commission and the Mansfield Foundation, and also is supported by the Japan Economic Foundation and the Korean National Assembly Parliamentary Office.