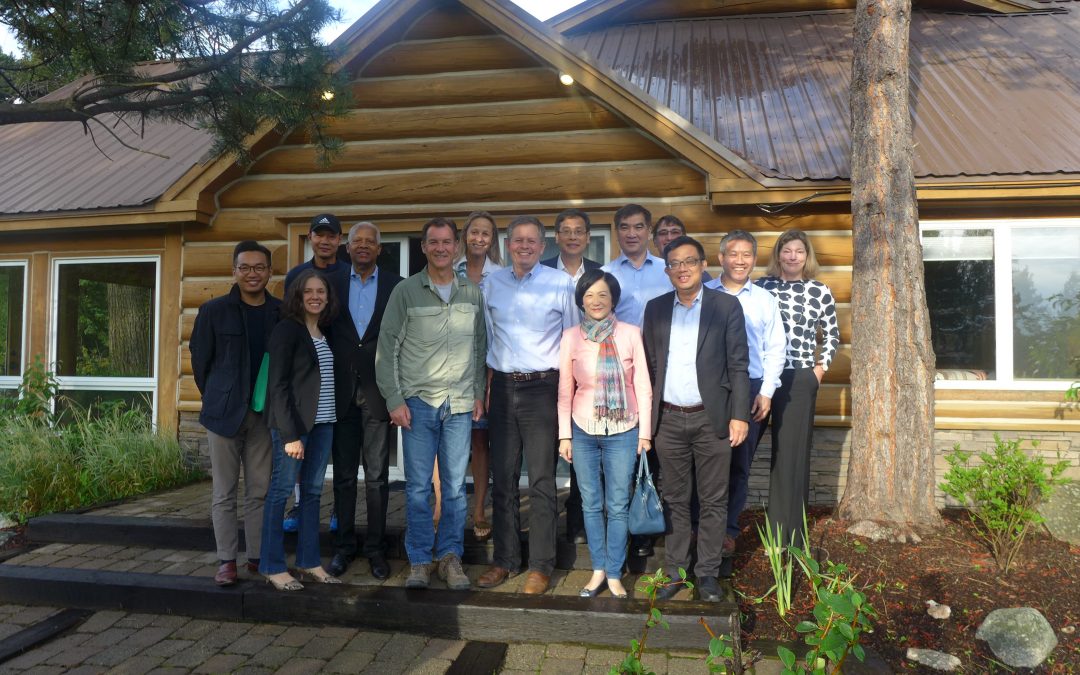 The Mansfield Foundation was proud to convene a dialogue on U.S.-Hong Relations in Montana August 19-21.  The dialogue brought together six members of the Hong Kong Legislative Council and four Members of Congress representing diverse backgrounds, expertise, party affiliation, and political perspectives.  A small group of American experts on U.S.-Asia relations joined the elected legislators for portions of the program.  The participants also had a chance to interact with educators and business leaders from Montana.

Over the course of three days, the participants engaged in frank, cordial, and constructive conversation on a wide array of issues, including recent developments in Hong Kong  and also regional issues.

The participants affirmed their common commitment to a Hong Kong that remains free, open, and prosperous.  Both sides emphasized the strength of the U.S. Hong Kong relationship, which is cemented by robust economic ties and shared core values, including respect for rule of law.

The dialogue provided a meaningful opportunity for elected leaders of both the Hong Kong Special Administrative Region (HKSAR) and the United States to deepen mutual understanding and respect, and to sustain the high quality of cooperation that has long been a hallmark of U.S.-Hong Kong ties.