On Thursday, November 19, Ms. Heather Foley welcomed distinguished guests to her home for a fundraiser in honor of her late husband, Ambassador Thomas S. Foley.

We are honored for the generous support from our community. The reception included remarks from Japanese Ambassador to the United States Shinsuke Sugiyama, Speaker of the House Nancy Pelosi (D-CA), and Senator Maria Cantwell (D-WA).

Thomas S. Foley was known for his long commitment to public service and his leadership in strengthening U.S.-Japan relations as a member of the U.S. House of Representatives (1965-1995), 57th Speaker of the House (1989-1995), and ambassador of the United States to Japan (1997-2001). Ambassador Foley believed that fostering dialogue and regular exchanges between political leaders was vitally important.

The Mansfield Foundation launched the Foley Exchange in 2016 in partnership with the Japan-U.S.-Friendship Commission (JUSFC) to honor Ambassador Foley’s memory and build lasting relationships among the next generation of U.S., Japanese, and Korean elected officials.  Every year, the Foley Exchange organizes two programs bringing members of the U.S. House of Representatives, Japanese National Diet, and Korean National Assembly together in Washington, Tokyo and Seoul, allowing them to exchange opinions, explore opportunities for cooperation, and strengthen personal relationships that will further their countries’ mutual interests.

The Mansfield Foundation would like to thank Ms. Foley for hosting the 2019 Foley Fundraiser.

We would also like to thank all those that contributed to this important cause. In particular, we would like to recognize the following donors for their generous support to these programs: 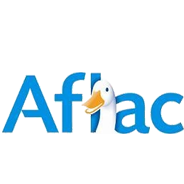 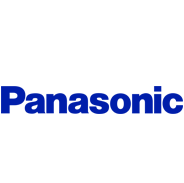 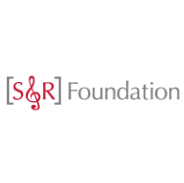 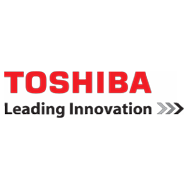 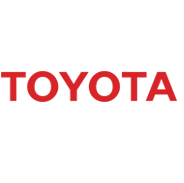