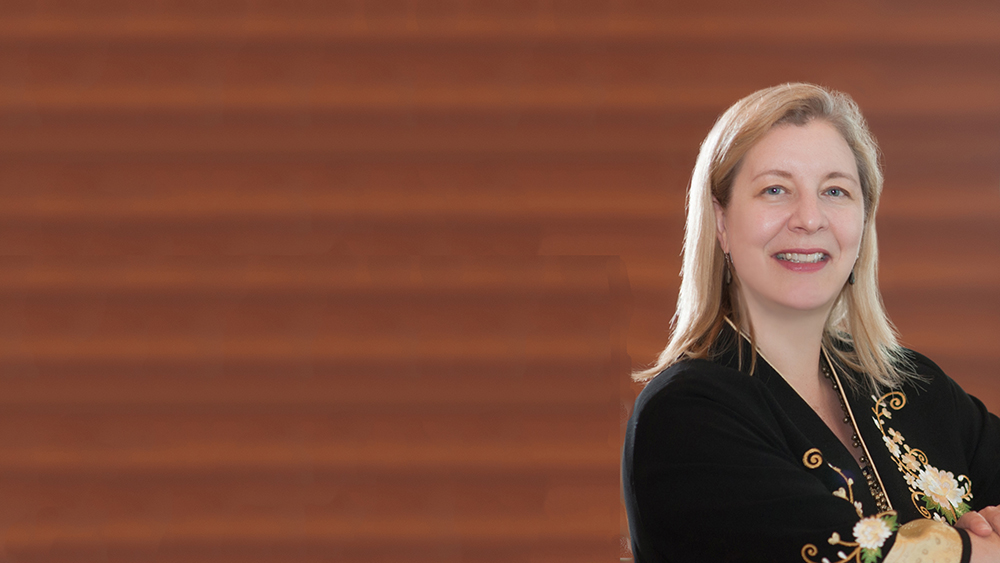 Amy Jackson returned to Japan in early 2016 after serving as the President of the American Chamber of Commerce in Korea (AMCHAM Korea) for six years. She currently is Japan Representative for the Pharmaceutical Research and Manufacturers of America (PhRMA) in Tokyo.  There she coordinates the activities of PhRMA’s Tokyo office and advocates for research-based pharmaceutical companies on government, economic, and health care policy matters in Japan. Prior to heading AMCHAM Korea, Ms. Jackson worked as a trade expert and trade negotiator in Washington, D.C.  From 2002-2005, she served as the Deputy Assistant U.S. Trade Representative for Korea, and from 1998-2002 she was the Director of Japanese Affairs for the Office of the U. S. Trade Representative.  Ms. Jackson previously worked in the International Relations Division at the National Aeronautics and Space Administration (NASA). She participated in the Mike Mansfield Fellowship Program as a representative of NASA from 1995-1997.  During her Fellowship year in Japan she served in full-time placements in the National Space Development Agency of Japan, the Science and Technology Agency, and the office of Diet Member Hidenao Nakagawa.  Among other accolades, in 2012 Ms. Jackson was awarded an Industrial Service Medal by Korean President Lee Myung-bak in recognition of her efforts to promote cooperative economic relations between the Republic of Korea and the United States.

“Amy Jackson has dedicated her career to strengthening the United States’ relations with Japan and Korea, two of our most important Asian allies,” said Board Chairperson Desaix Anderson.  “She brings to the Board years of experience building bridges and resolving differences between the United States and Asia, both as a U.S. trade negotiator and as a representative of U.S. and multinational companies in Korea and Japan.”  Foundation President and CEO Frank Jannuzi added, “The Foundation will benefit greatly from Amy’s experience and from the unique insights she gained working within the Japanese government as a Mansfield Fellow.”

The Maureen and Mike Mansfield Foundation is a 501(c) 3 organization that promotes understanding and cooperation in U.S.-Asia relations.  Maureen and Mike Mansfield’s values, ideals and vision for U.S.-Asia relations continue through the Foundation’s exchanges, dialogues, research and educational programs, which create networks among U.S. and Asian leaders, explore the underlying issues influencing public policies, and increase awareness about the nations and peoples of Asia.  The Foundation has offices in Washington, D.C.; Tokyo, Japan; and Missoula, Montana.

A full list of The Foundation’s current Board of Directors at the time of this release can be found here.